Official documents record his birth on January 6th, 1937. He told visitors in recent years that there had been a mistake in the recording and that his birthday March 15th, 1936, in Pacharaw, Mirzapur Dist, UP State. He was looking forward to his 82 birthday and the completion of a new model of his Reactionless Generator.

He is survived by his wife, Venodini Tewari, and three children, Arvind Tewari, Sarala Paliwal, and Anupam Tewari. Mr. Tewari received a B. Sc. in Electrical Engineering from Benares Engineering College, Banares Hindu University in 1958. He began work on electrical installations at the Bhilai Steel Plant (BSP), located in Bhilai, in the Indian state of Chhattisgarh. He soon joined the Department of Atomic Energy and worked at a Plutonium plant on electrical projects.

In 1964 he was sent to Canada to work at the Douglas Point Nuclear Generating Station, Canada’s first full-scale nuclear power plant and the second CANDU (CANada Deuterium Uranium) pressurized heavy water reactor. During this time he was trained in the design, engineering, and installation of electrical equipment in Nuclear Power Plants. The CANDU process was licensed to India and Tewari assumed roles in implementing the CANDU process in plants built. He worked as an Installation Superintendent (Electrical) at Rajasthan atomic power project, Deputy Chief Engineer at Narora Atomic Power Project, Chief of Transmission In National Thermal Power Corporation, Head, Quality Assurance, 500MW Group, Nuclear Power Board, Department of Atomic Energy. He was then sent to build the Kaiga Nuclear Generation Station. He supervised the construction of two CANDU systems. Following this

assignment, he held the position of Executive Director, Construction, for the Nuclear Power Corporation Limited (NPCL) of India.

Services were held with his family on December 9th , at Vinodini Nivas, Gotegali, Near Kadra, Hubli, Karwar, Karnataka.

During almost three decades of scientific analysis and the consequent realization that the universe has only one entity (space) of basic reality, he was confronted with the spiritual phenomena of consciousness and God, as to how they fit in the overall scheme of nature. The aakaash of the Upanishads, as a dynamic universal substratum, produces the cosmic worlds that are permeated with different potentials of consciousness derived from aakaash itself; and it is the integrated whole that is the Phenomenon of God. His spiritual experiences were recorded in his book Spiritual Foundations.

He had a career over four decades with NPCIL. His pioneering contributions, however, extend beyond his professional career. He is the author of a revolutionary theory in physics, the Space Vortex Theory (SVT), and a number of books on the same, that won early commendation by Nobel Laureates in physics.

“Ere many generations pass, our machinery will be driven by a power obtainable at any point in the universe”

Kirloskar, a 100 plus year old electrical generator manufacturer in India, independently duplicated and tested a machine. In the video clip from the movie Out of the Void (AUS DEM NICHTS), the Vice President of the division, factory manager, and chief engineer all testified to the over unity results.

During the filming, an efficiency of 238% was accomplished. This occurred on the birthday of his guru Sai Baba which gave him great delight. Tewari credited Sai Baba with providing him the insight—through dreams—for his invention and his development of his Space Vortex Theory (SVT).

The Postulates of SVT:

The theoretical basis for gravity control and an explanation of the gravity control experiments conducted by Canadian Wilbert Smith were explained by Mr. Tewari in a lecture which can be seen by digital subscribers here.

Paramahamsa Tewari was a life-force that burned bright with innate curiosity about the physical and spiritual worlds, deep conviction in the power of creativity, and an entrepreneurial spirit and approach to problem solving. He was committed to the broad upliftment of society, particularly the underprivileged, and meaningful employment for talented people. Animal cruelty prevention was a cause dear to his beliefs. With people, he was personable and interested in their individuality. Somewhat of a raconteur, he enjoyed recounting anecdotal stories from everyday life. Nature was a source of inspiration for him. Building a boat by hand with a friend, a love of sports, driving through the Himalayas multiple times in his less-than-powerful Standard Herald sedan, were each fueled by his adventuresome spirit.

In 1994 Tewari presented his Space Vortex Theory at the International Symposium on New Energy in Estes Park and Fort Collins Colorado. While at the Stanley hotel, he and conference speakers posed for photographs with movie star Jim Carrey, who was filming the movie Dumb and Dumber. Twenty one years later, Kate Bradley and Toby Grotz visited him and have shared their experience which can be viewed by digital subscribers here.

Unsere Roadshow startet am 25. Mai in Wien und endet am 3. Juli wieder in 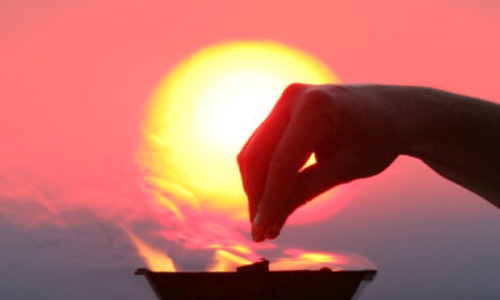 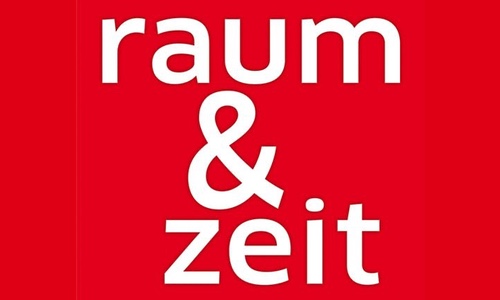 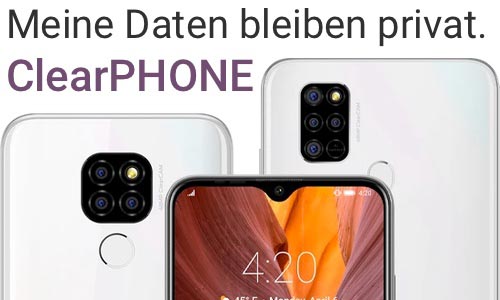 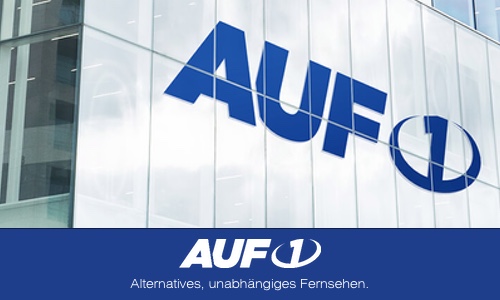 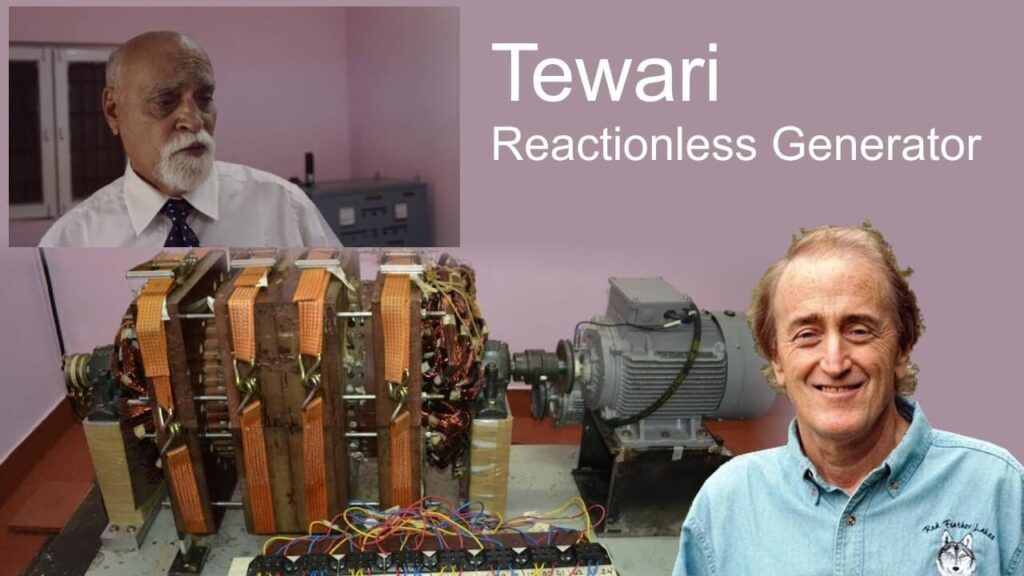 Looking for help on Tewari Generator 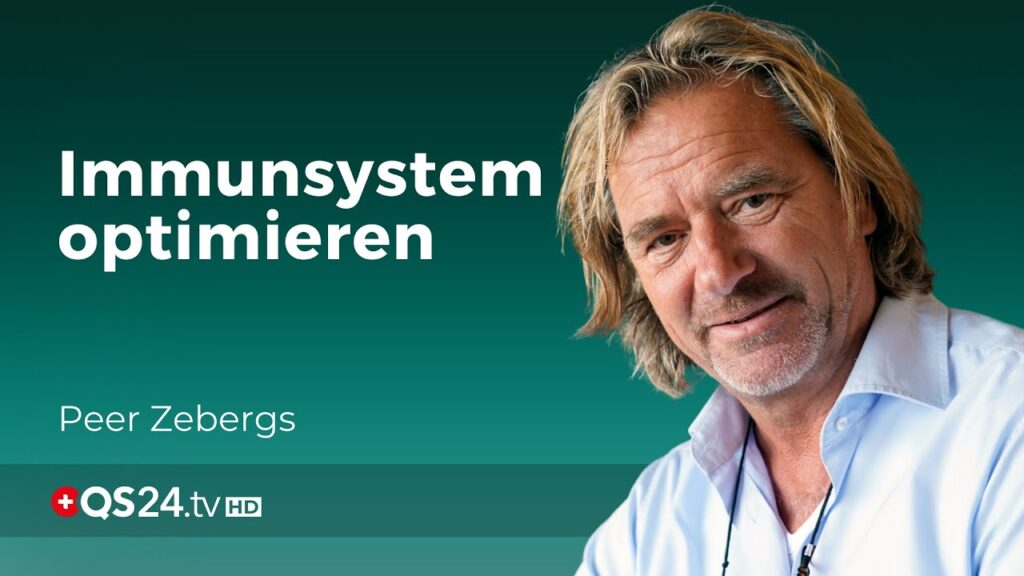